The video is embedded by Vimeo. The data protection declarations of Vimeo apply. 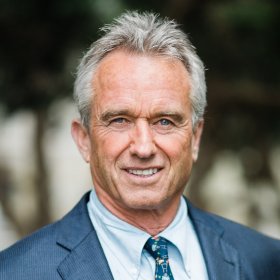 What is the truth about mercury in vaccines?
Why is what is being communicated so far from what independent studies on the benefits of vaccination can prove?
Is there at least one neutral study that has proven the benefits of vaccinations for improving health so far?
Will embryo and fetal cells be used to make vaccines?
Are there any vaccine additives that are suspected of causing certain types of cancer?
What is the current situation in the USA with regard to the pandemic?
Are you currently investigating Tony Fauci on suspicion of funding laboratory studies from which the virus originated?
What is your opinion on the current situation?
What can we do? What is important at this time?

Robert F. Kennedy Jr. is an environmental attorney and founder of the Waterkeeper Alliance, founder and chairman of the Children Health Defense, and counsel to Morgan and Morgan, a statewide law firm. The organization: Children's Health Defense has the goals: To research causes, to demand justice and to protect the children. The organization shows, among other things, the dangers that large corporations in the areas of: pharmaceuticals, chemicals, food, technology and energy pose for people and the environment. In 2018, he sued Monsanto, whereupon the company was ordered to pay $ 289 million in damages to Dewayne Johnson. Dewayne Johnson got cancer because he used Monsanto products that Monsanto had classified as safe, deliberately deceiving the public. Glyphosate is now also detectable in humans because it is everywhere in the environment: in water, in food, in the air, in the soil. In 2005 Robert F. Kennedy Jr. began research on vaccines. In 2015 he published his book: Thimerosal - Let the science speak (only available in English). In 2020, Robert F. Kennedy Jr. was censored and banned from the Facebook and Instagram social platforms. Probably not only because he is critical of vaccines, but above all because he shows the influence of large corporations on public organizations that undermine the state's ability to act and democracy.

One of the key interviews on vaccines and vaccines was conducted by Robert F. Kennedy Jr. in August 2020 with Alan Dershowitz. You can find the transcript under the interview. You can find a summary here 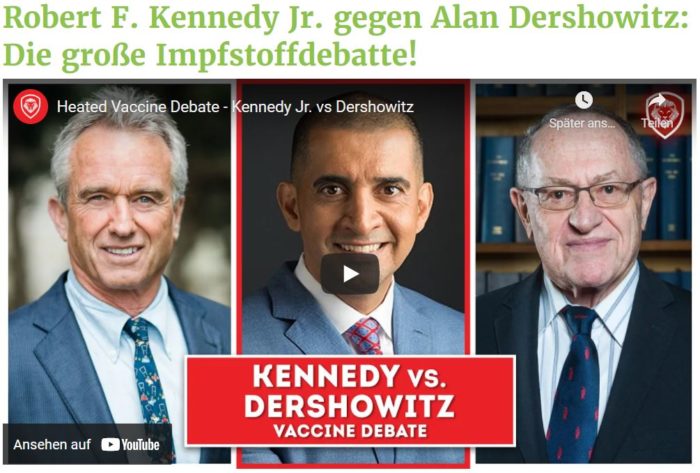 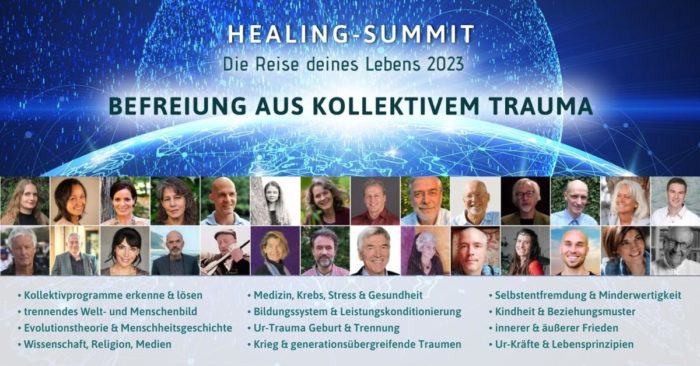